“Kerbside appeal” is the real-estate term for what your house looks like from the street. It relates to your house facade design, your lawn, your driveway, your fencing, etc. Basically, anything that you see when walking past a house without going inside.

While kerbside appeal (or “curbside”) isn’t the most important thing when determining the resale value of your home — that honour goes to location — it can be a major influence. 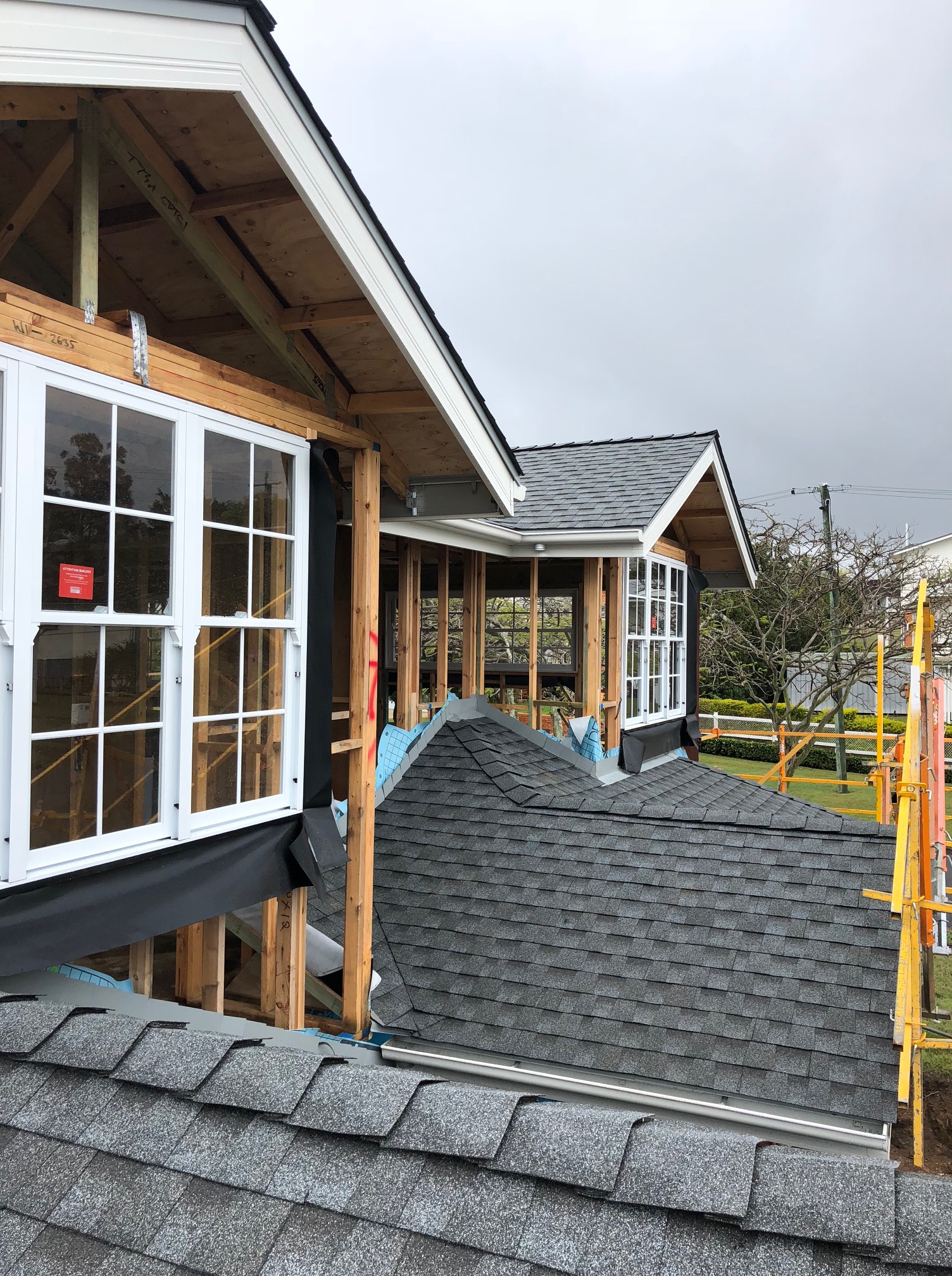 Any selling agent will tell you that it’s something to consider when valuing a house.

The problem is, taste in design and style are often so subjective. What appeals to you might not appeal to someone else, and vice versa.

After all, if we all liked the same style of house and garden, there’d only be one, right?

While that’s certainly true, that doesn’t mean there aren’t decisions which are best to be avoided.

Just like some colours simply don’t sit well together, certain house facade features are best left on the drawing board.

Architectural Design ran an amusing run down of some home exterior fails back in December 2017. Many of these trends relate to “McMansions”, large houses that are designed to give the air of prestige but with little class or coherence in the actual facade.

Choose a style and stick with it.

While most double story house facades are happy to just use wooden pillars, some go out of their way to put in ornate, “classical” styled columns.

The problem is, these are often decorative, and don’t look like they can support what they’re holding up. This can make the entire facade look like it’s in danger of collapsing.

Not a pleasant feeling when walking up to your own home.

Three or four different types of cladding are use on the front of a house that don’t necessary work well together, giving the impression the design was hastily thrown together out of spare parts.

All of the houses featured in the article are sure to lose value over time, as their facade design flaws become increasingly obvious.

Likewise, this article by Family Handyman echoes many of the above sentiments while adding some more:

We have all, at some point, driven or walked through a suburb of endless, grey and white houses with near identical facades and layouts.

All of these elements will hurt the value of these homes in the future. To regain that value, they’ll need expensive renovations — the cost of which they may not even make back.

Knowing some of the design considerations to avoid still leaves one open with lots of things they need to choose between — and many potential pitfalls to fall into.

So rather than continue listing things to not do, or things to do, we’ll give you one suggestion you should look into: 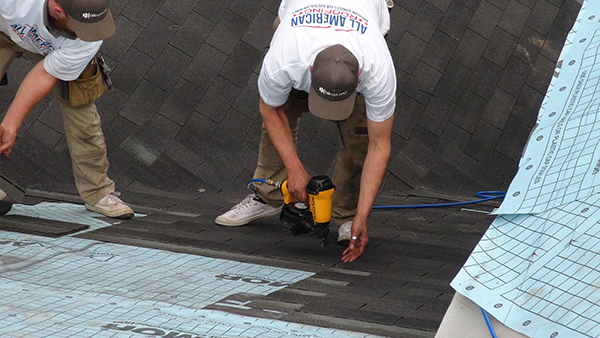 Their high-pitched roofs give them a class and style that separates them from the cookie-cutter designs of modern housing developments.

These homes are becoming incredibly popular in Australia. Domain.com.au features many articles on the subject, and realestate.com.au is also putting great effort into showing off this particular style.

As the Domain article listed above stated, one such Hampton Style home in Sydney gained almost a million dollars in value between 2013 and 2016. Despite house prices starting to drop in major cities, Hampton Style homes are still commanding high prices — and people are paying for them.

This style is oozing in “kerbside appeal”.

They simply look inviting from the outside, and certainly deliver on that promise when you actually enter the house.

Whether you’re looking at a single story or double story house, the Hampton aesthetic delivers the results you want.

Perfect the Hamptons Style House With an Authentic Finish

Roofing shingles are very prevalent in America — more houses have asphalt roofing shingles in the USA than Australia has houses — but almost unheard of here. That’s why, despite such a distinctly American style of house, they’re finished with distinctly Australian roofing materials. 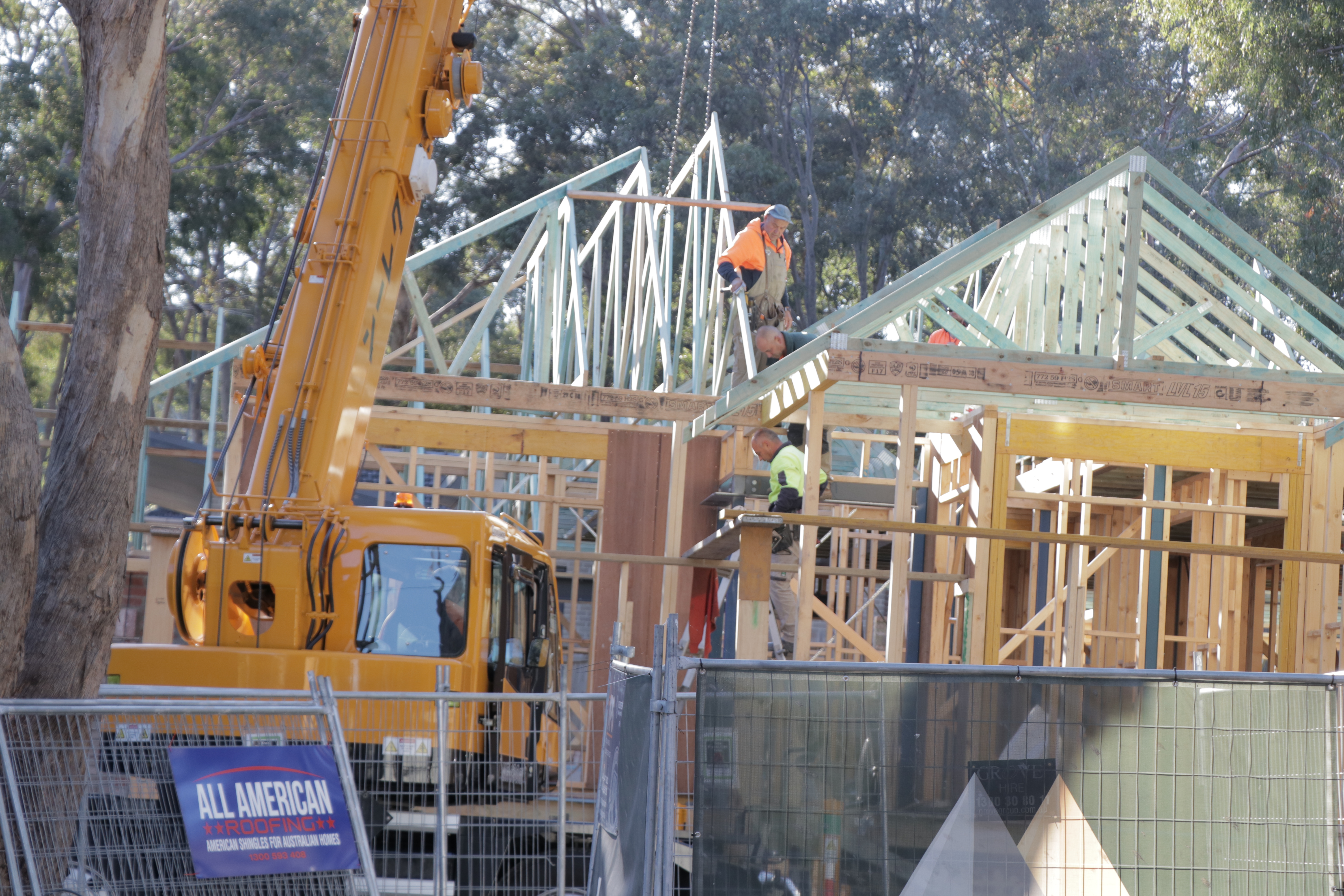 This isn’t necessarily a bad thing, but if you want an authentic finish to your Hamptons Style home, you want to give it that American touch.

This will increase the kerbside appeal, and also provide you with a superior roofing material you might not have been aware of.

You can enjoy the same craftsmanship and comfort enjoyed by millions of families across the USA, while greatly increasing the value of your home.

Don’t let the facade of your house cost you in the long run. Design your house with maximum kerbside appeal — and top if off with authentic asphalt roofing shingles to stand out from the crowd.